From the writers of “The Lost Generation,” who include American expatriates F. Scott Fitzgerald, Ernest Hemingway, and Gertrude Stein, to Sylvia Beach’s Shakespeare and Company bookshop, and to influential French writers like Guillaume Apollinaire or the Surrealists, early 20th-century Paris continues to hold a special allure for tourists and academics alike.

In the fall semester seminar, “Paris, Modern,” graduate students examined the literature and culture of Paris from 1905 to 1940 by studying artists in the city — including the avant-garde, French modernists, American and British expatriates, and Russian emigres — and their connections to each other.

Kotin is directing the Shakespeare and Company Project, a digital humanities initiative that uses Sylvia Beach’s papers, which are housed at Princeton, to reveal what the lending library members read and where they lived. According to the project’s website, in March 2020, scholars will be able to search the library's members, browse their borrowing records and explore maps of Beach's Paris. Later in the year, they will be able to search and browse the library's books, rediscovering lost classics and identifying communities of readers.

Rentzou recently completed the manuscript of her book “Concepts of the World: Avant-garde and the Idea of the International,” which “explores the conceptualization of the ‘world’ in the work and activities of writers and artists within and around historical avant-garde movements – futurism, dada, and surrealism – during the period 1900-1940.”

Drawing from their respective research interests, Rentzou and Kotin employed a variety of material to consider questions about what made and continues to make Paris a locus of artistic production.

“It was really challenging to choose the material for a 12-week class, and finally we opted for works that were both representative of the period and also responding to some common themes that we had established,” said Rentzou. “Methodologically our point was not so much to trace direct connections among French and expats – although these came up very often – but rather to discuss in parallel works that usually are not seen together, for instance the ‘Lost Generation’ and Dada, as both very different reactions to World War I.”

“I was pleasantly surprised by the range of material we covered: painting, poetry, film, novels, ballet, photography, and music,” said James Miller, a graduate student in the Department of Art and Archaeology. “I suspected that a course on art and literature in Paris before the World War II would be a course about nearly everything — and it was, in the best way.”

The interdisciplinary nature of the course attracted graduate students from a variety of backgrounds.

“I was happily surprised by the wide range of research interests of my fellow students in the course,” said art and archaeology graduate student Sasha Whittaker. “Having a cross-disciplinary mix of English, French and Italian, and art and archaeology Ph.D. students enriched our discussions in a way that I did not anticipate.”

In addition to weekly seminar discussions, the course also featured a workshop component, which brought in outside scholars whose perspectives enhanced the themes covered in class.

“The speakers introduced topics that were not included in the syllabus, thereby expanding the scope of our investigations. The opportunity to constructively critique scholarly works-in-progress was especially valuable as a way to start conversations about research methodology,” said Whittaker. “Such discussions are essential for graduate students preparing to embark on dissertation research.”

Sean Gill, a graduate student in the Department of English, agreed. “The workshop series was thoughtfully curated and just a wonderful pedagogical tool. A secondary aim of the course — or perhaps even primary, really — was to help us learn how to use our grad school experience to transition from junior scholars into professional academics.”

He added: “Towards that end, the workshop series provided a valuable and rare array of opportunities to see the work in progress of, and talk to, scholars at various places in their careers. All this, while allowing us to explore other media within the space of Paris and the effect of Paris on the larger world.”

“We hope [the course] gave students a foundation to become experts in an important period in literary and cultural history, and that it gave them tools to think critically about disciplinary boundaries and about the potential audiences for their scholarship,” said Kotin. “Finally, we hope the seminar made it easier for them to understand the importance of collaboration and building scholarly communities at Princeton and wherever their research takes them.” 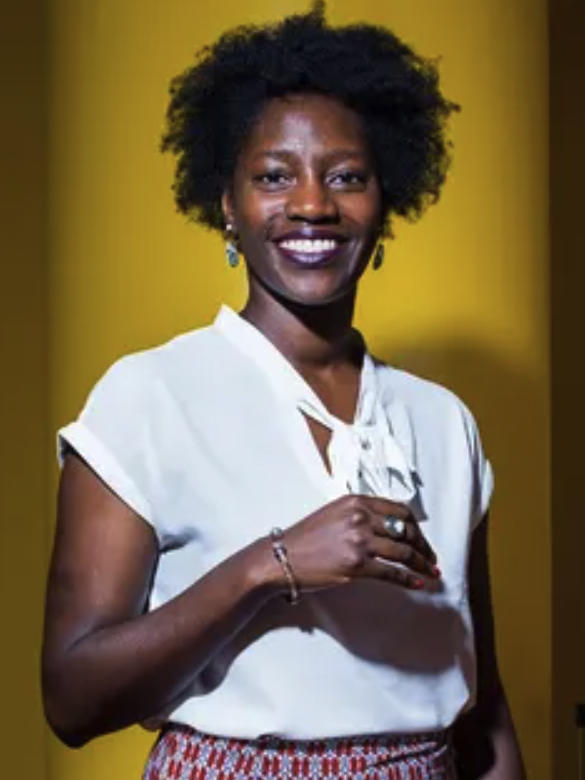 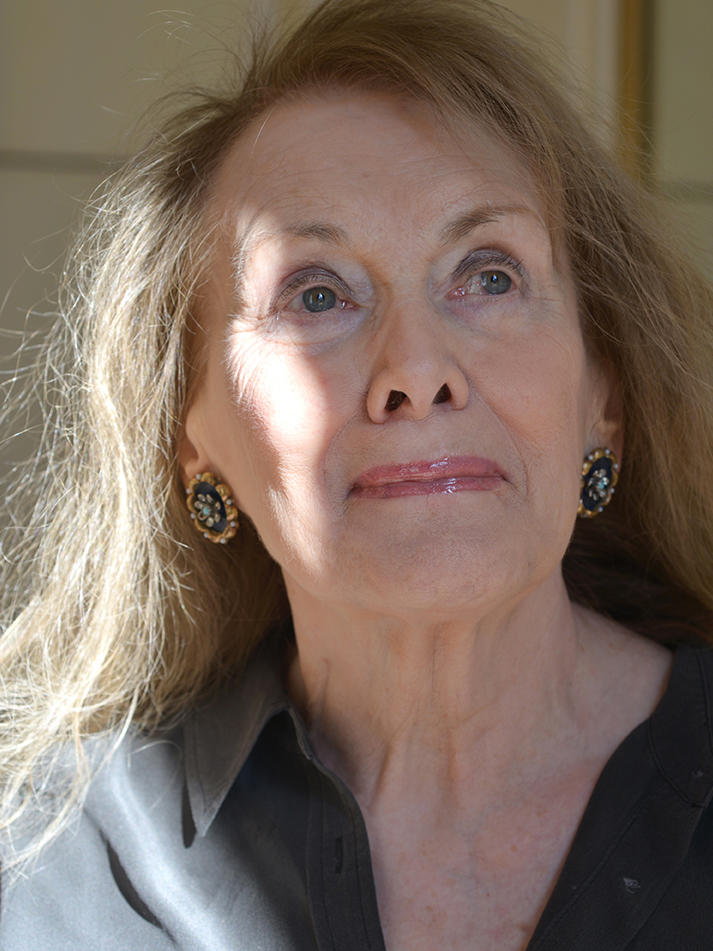 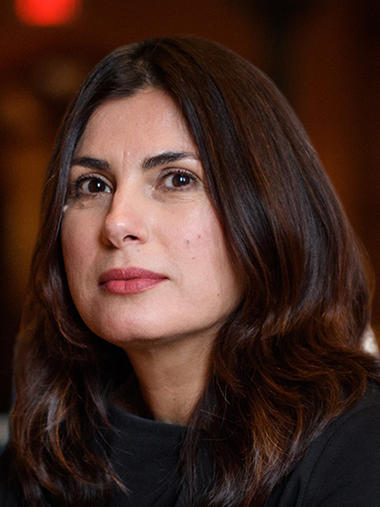 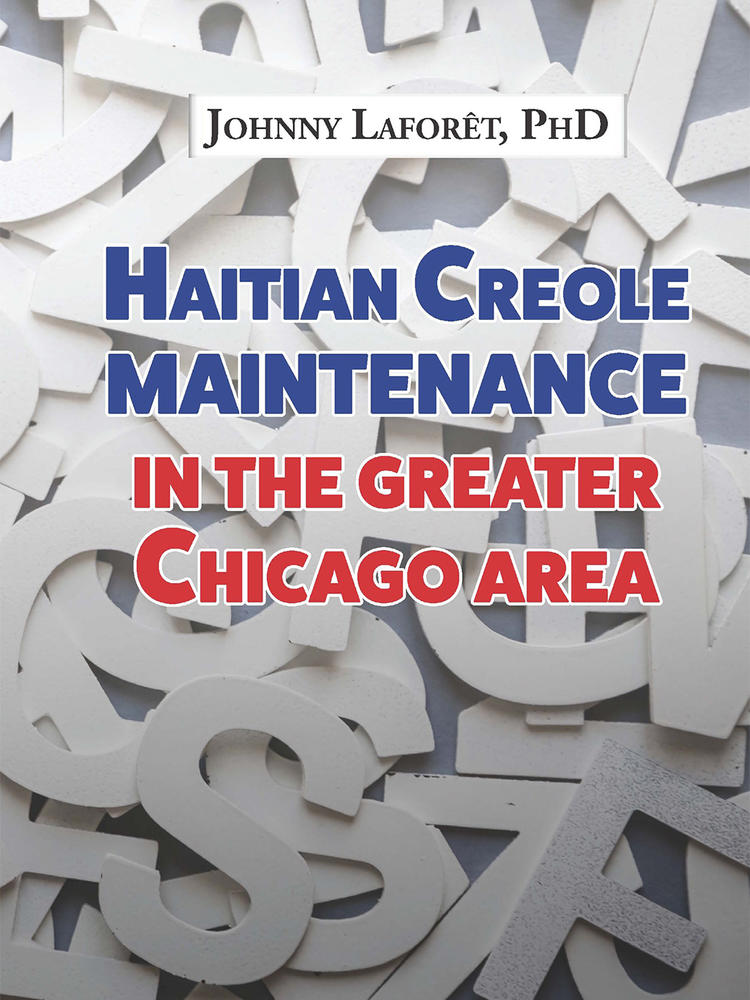