"Berlin mon garçon" by Marie NDiaye at L'Avant-Scène, Princeton U.

The Troupe of L'Avant-Scène, the company of the Department of French and Italian's French Theater Workshop at Princeton University, will perform its third and last play of the academic year, "Berlin mon garçon" by Marie NDiaye directed by Florent Masse, virtually, on Thursday, April 22 at 8:00 pm and Friday, April 23 at 4:00 pm and 8:00 pm EST. The Troupe will be performing live.

Marina arrives in Berlin and moves in with Rüdiger, a strange man who rents her a room. He learns that she has come to look for her son, whom she no longer hears from. Why is Rüdiger so willing to be involved in her search? Lenny, Marina's husband, has stayed in Chinon, where the two own a bookstore. His mother Esther wants to know: why isn't he doing anything to find his son? In this play by Marie NDiaye (Prix Goncourt 2009), previously unstaged but initiated by the Théâtre National de Strasbourg in 2020, the characters face a mystery: what has become of this boy, and why did he leave? Is he capable of the worst, as Esther believes? Must they find him by any means necessary, or rather let him go and allow him to save himself?

Marie NDiaye published her first novel, Quant au riche avenir (Minuit), at 17 years old. Since then, she has written around fifteen more, including Rosie Carpe (Minuit, Prix Femina 2001), Trois femmes puissantes (Gallimard, Prix Goncourt 2009), and La Cheffe, about a female chef (Gallimard, 2016). As a playwright, she has been awarded the theatre prize from the Académie Française.

L’Avant-Scène, the Department of French and Italian's French Theater Workshop at Princeton University, offers students an original combination of linguistic and dramatic training. Florent Masse, Senior Lecturer in the Department of French and Italian whose interview you can find here, directs L’Avant-Scène that he founded in 2001. L’Avant-Scène and its international initiatives receive support from the French Embassy in the United States, the FACE Foundation, and Institut français. Since its creation on campus in 2001, L’Avant-Scène has nearly produced seventy plays and has grown in popularity in the campus community and francophone communities of central New Jersey and beyond.  Florent Masse is also the artistic director of the annual Princeton U.'s French Theater Festival Seul en scène since 2010. 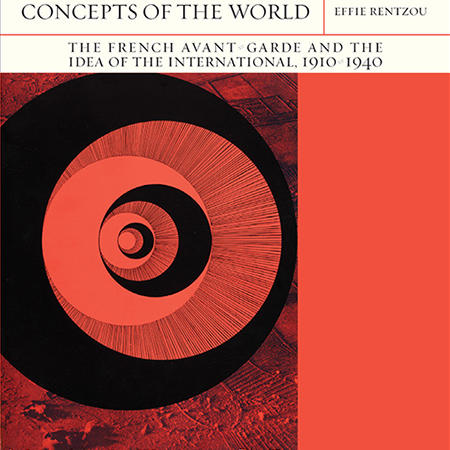 Concepts of the World: The French Avant-Garde and the Idea of the International, 1910–1940 by Effie Rentzou 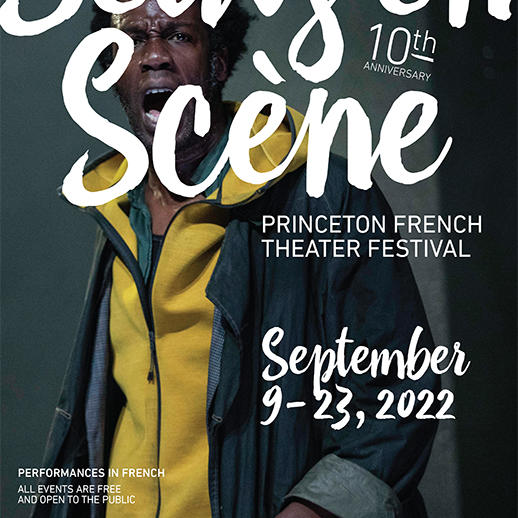 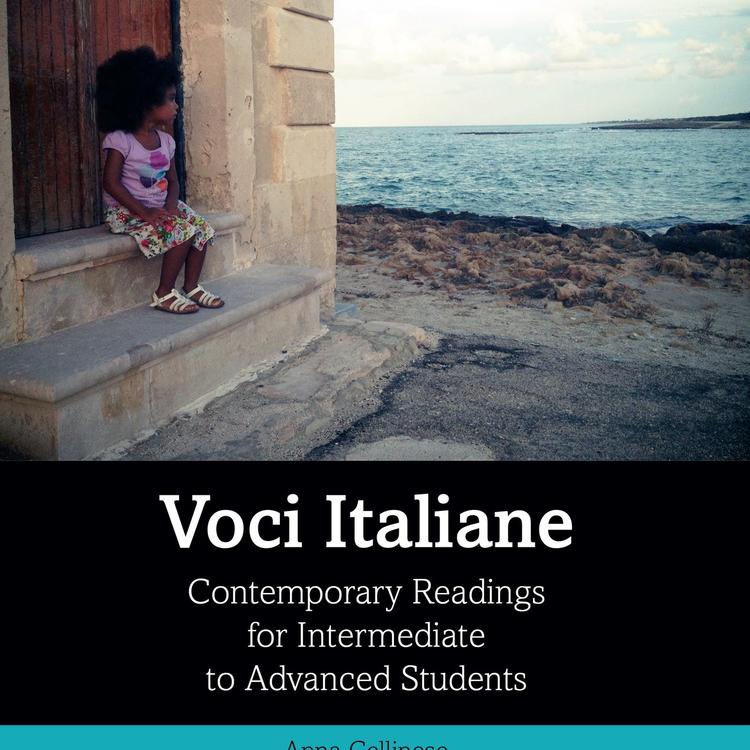 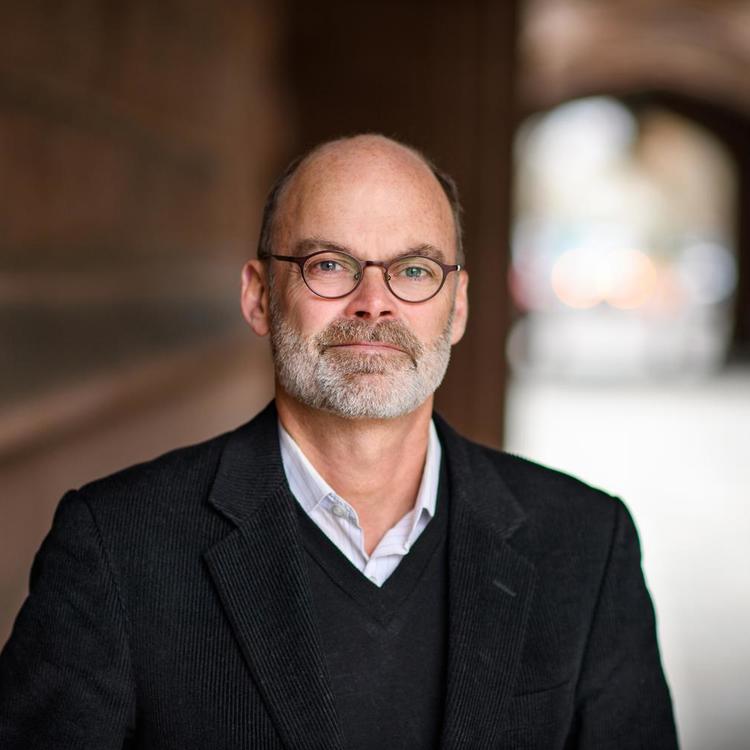 Faculty Author Q&A: Nick Nesbitt on “The Price of Slavery”
View All News