How to Cure Deconstruction of Its Allergy to Ecology?

Derrida wrote virtually nothing on ecology, and this omission is not fortuitous. His silence on the subject speaks volumes: it is every bit as evasive as that which he discovers in Heidegger’s avoidance of spirit. In part, the absence of “ecology” from the deconstructive vernacular has to do with the persistence of logos in this term, which perhaps all too quickly affirms everything Derrida is so uncomfortable with: speech, the voice, presence, assemblage, gathering into one… In this talk I argue that Derrida is allergic to ecology, the word and the thing itself, as he used to say. With reference to ecology’s same-other, namely economy, I also suggest some possible cures, consistent with the homeopathic approach to allergies where like cures like. 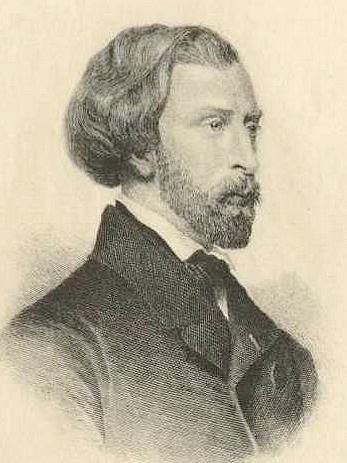