Derrida’s Matrix: The Births of Deconstruction

Although “birth” has traditionally not been recognized as a signature Derridean concept, many of Derrida’s formative texts from 1967 about writing, the trace, supplementarity, death, and différance feature striking liminal references to the figure of the mother and are implicitly haunted by the question of birth. In a pivotal passage of De la Grammatologie, for example, Derrida links the very futurity of deconstruction to the emergence of “une discipline de lecture à naître” (“a reading discipline yet to be born”). In this paper, I propose to show that through his readings of the “birth of language” in Lévi-Strauss and Rousseau, Derrida implicitly invites us to relate the inscription of this “discipline of reading yet to be born” to a deconstructive writing of birth that still remains to be read. Birth, as it emerges through this re-reading of the 1967 texts can neither be conceived as a fixed moment of past plenitude nor contained by a natural, human figure.  Instead, it is an exorbitantly exorbitant supplement that is temporally dislocated, iterative, and fissured with non-being. 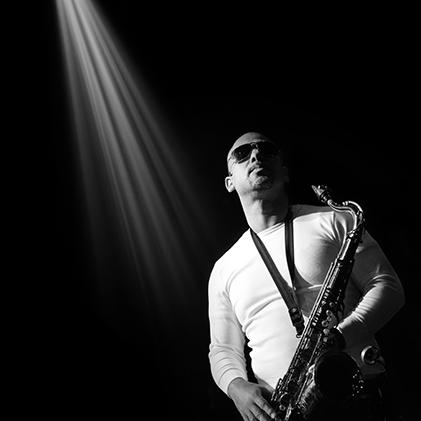 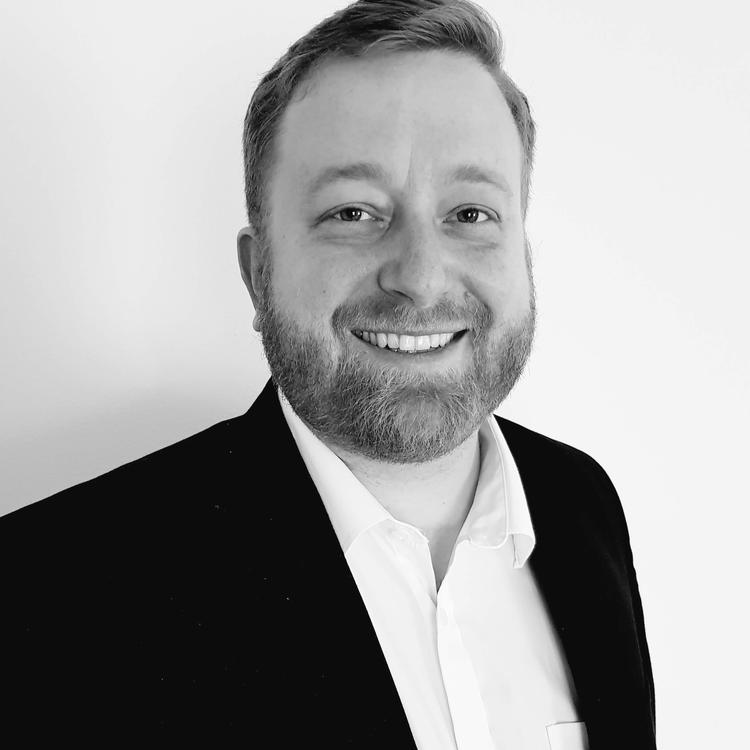 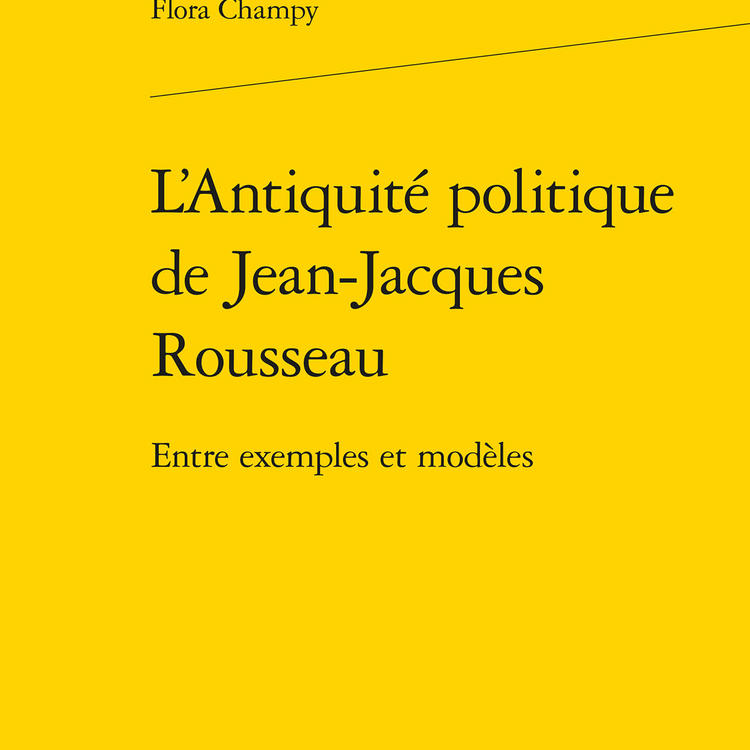 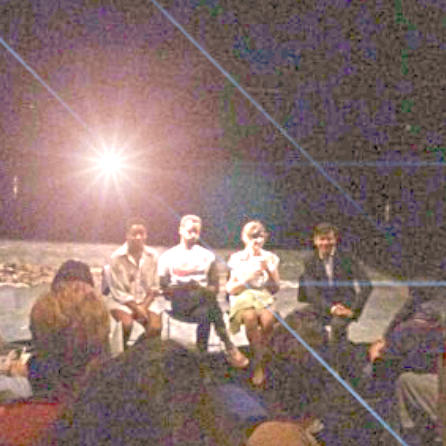