The Department of French and Italian presents a screening of the documentary, BlaxploItalian 100 Years of Blackness in Italian Cinema (2016), followed by a Q&A with director and activist, Fred Kuwornu.
Film is in Italian with English subtitles.

#DIVERSITY-IN-MEDIA-MATTERS is a transnational dialogue format lead by filmmaker-activist Fred Kuwornu based on the screening of his documentary “BlaxploItalian 100 Years of Blackness in Italian Cinema” (2016) a diasporic, hybrid, critical, and cosmopolitan dimension documentary that uncovers the careers of a population of entertainers seldom heard from before: black actors in Italian cinema. BlaxploItalian cleverly discloses the personal struggles classic Afro-Italian and African diasporic actors faced, correlating it with the contemporary actors who work diligently to find respectable and significant roles, more than an unveiling of history, it is a call-to-action for increased diversity and esteem in international cinema.

Support for this event has been provided in part by Princeton University’s Lewis Center for the Arts and University Center for Human Values.

Tickets may be purchased at the Princeton Garden Theatre during box office hours or online*.
*A $1.00 booking fee will apply to online purchases 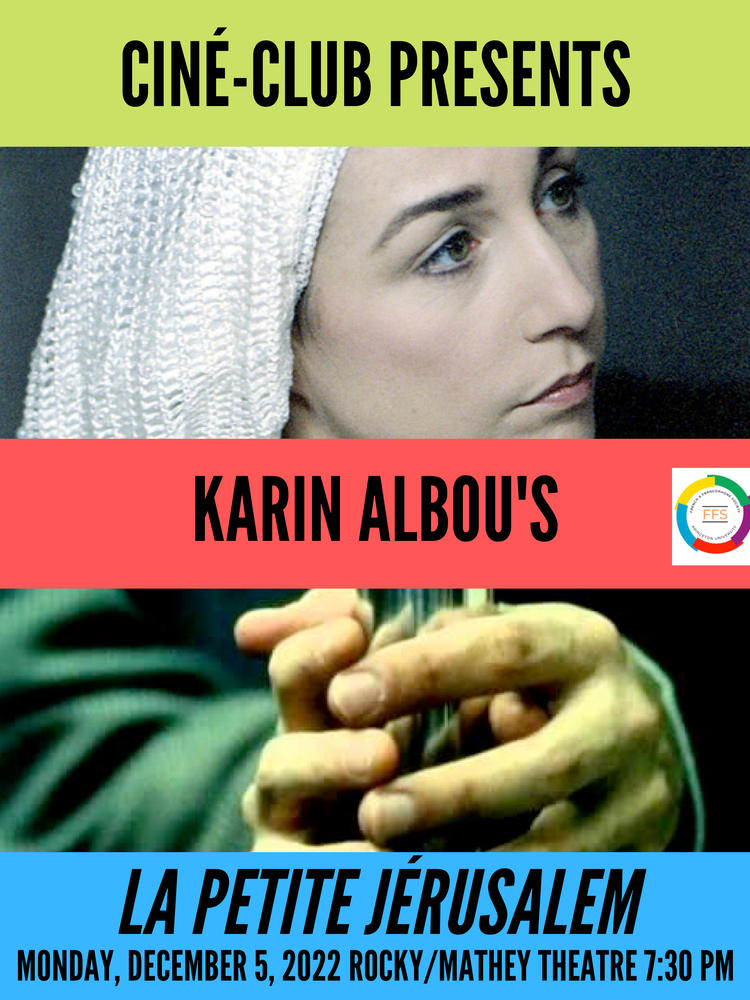 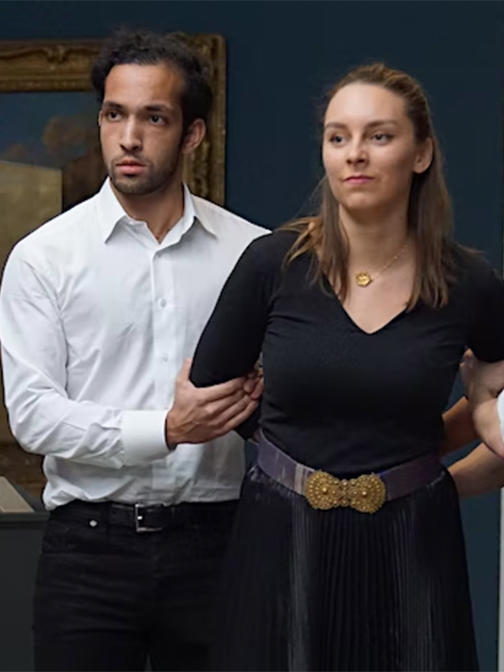 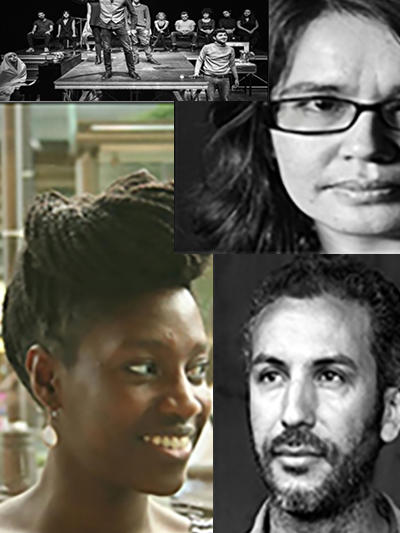 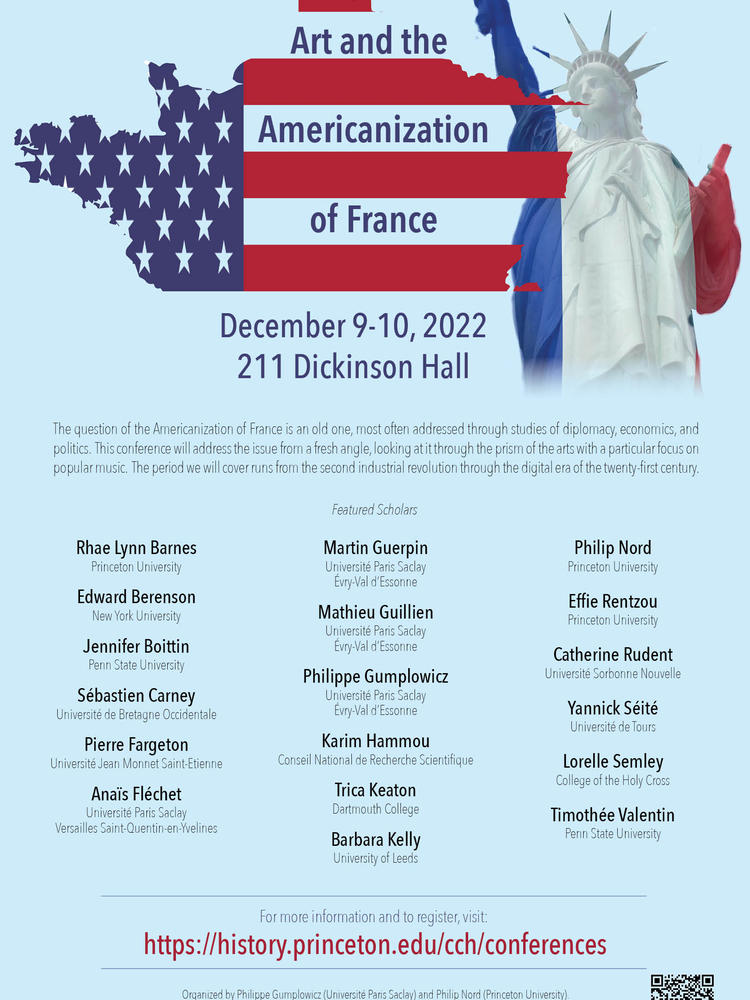 Conference | "Art and the Americanization of France"
View All Events